Rescuers found a litter of puppies in an alley. They were barely old enough to walk and take care of themselves, and they would have surely perished if they weren’t rescued. One of the puppies was named Matty, and he was the tiniest puppy out of the litter.

When a famous YouTuber known as iJustine heard about the puppies, she and her sister, Jenna Ezarik, knew they needed to meet them. Jenna Ezarik and iJustine wanted to do whatever they can to help the puppies, and when they went to the shelter, they discovered that all but one of the puppies were already adopted. 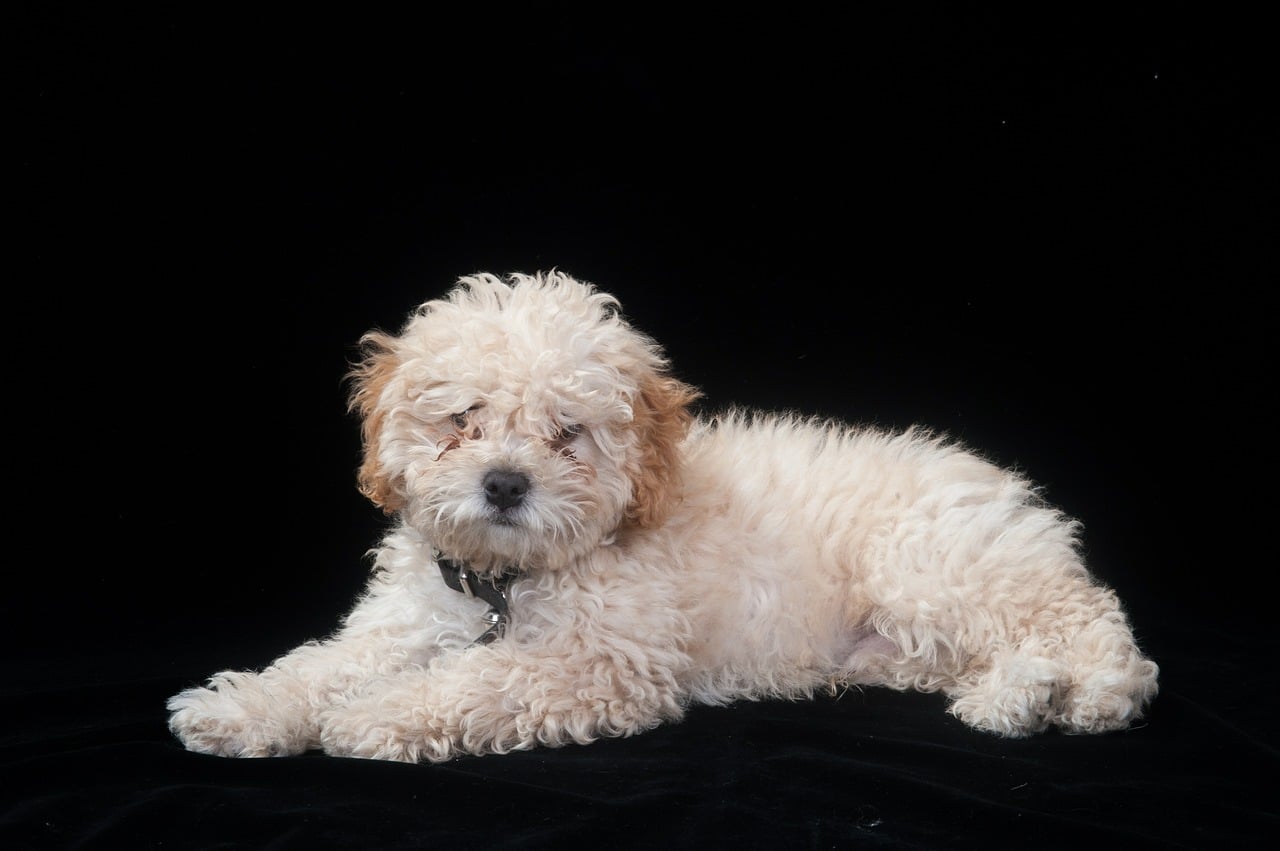 Little Matty was the only one that’s left that needed a forever home. When iJustine and her sister met Matty, it was love at first sight. iJustine knew that Matty was going to be a part of her family.

When iJustine first met Matty, he was so small because he was taken away from his mother too early. Matty barely weighed a pound and could fit in iJustine’s palm. Matty was a little shy at first, and iJustine and Jenna were so nervous and didn’t know what to do.

iJustine and Jenna didn’t know anything about raising dogs. However, it didn’t take a lot of time for iJustine and Jenna to learn to care for Matty. The shy little Matty even started to understand what it’s like to have a family, and Matty started to come out of his shell and show his spunky and playful personality.

Matt gained weight so fast and grew up to be such an amazing dog. iJustine and Jenna describe Matty as a wild child. However, no matter how naughty he gets, Matty would always get away with whatever he does.

iJustine and Jenna are amazing moms for Matty. If it weren’t for these two siblings, things would have been very different for Matty. Here’s a heartwarming video showing how Matty met his moms and what his life is like now that he’s living in a loving forever home. 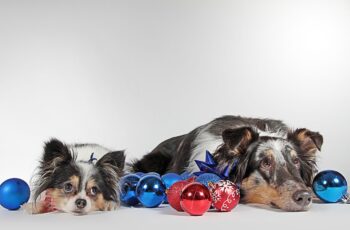 Therapy dogs never fail to bring happiness to people. While … 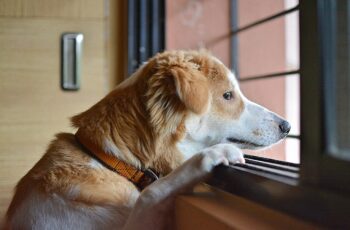 Imagine seeing a dog stuck in a sewer pipe. Would …

Mari Lylac grew up loving dogs! So she decided to create a dog blog about the furry companions whom we love to love.... Paw Style - Where Dogs Are All The Rage!